How Solar PV could reduce your irrigation costs

Irrigation is a necessity for many farms, especially during the drier months of May to August. It’s a power-hungry process which often results in high electricity bills, particularly when irrigators are running around the clock.

Whilst some farms may strive to irrigate at night to benefit from cheaper electricity rates and reduce water loss through evaporation, other producers have no choice but to irrigate during daytime hours too.

The majority of irrigation generally takes place in the summer when the solar day is long, with solar power capable of being generated from 8am right up to 7pm. Daytime irrigation, as well as any power intensive process that requires a large amount of daytime power can benefit from solar PV generation. This is true also for processes that see a substantial increase in consumed power during the summer months and processes such as cold storage, deployments of electrically powered machinery and product drying.

We have used actual consumption data from an irrigation site in Norfolk to illustrate the potential payback of using solar PV generation. This site’s consumption data shows that the bulk of the pumping at this site happens during solar generation hours.

This model is based upon a hypothetical 40kW Solar PV ground mounted array, which offsets around 65% of the daytime power consumption of the irrigation equipment. 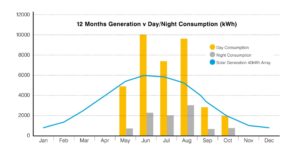 A 40kW ground array would typically comprise 118 x 340Wp south-facing solar panels and cover an area of around 200m², equivalent to a 50m x 4m field margin. The capital cost of this system would be approximately £35,000 (subject to site specifics). 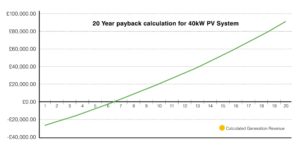 For the payback calculation, we have made the following assumptions for this calculation:
Taking into account an allowance for annual maintenance costs, these figures demonstrate that not only could this installation reduce spend on energy costs, it could also be used as an income generating investment over its lifetime.

The above figures are purely representative, but we would be pleased to provide a site-specific proposal to any members wishing to investigate this opportunity further. To discuss in further detail, please don’t hesitate to contact the Renewables team by emailing renewables@theafgroup.co.uk or calling 01603 881833.
Contact us for more information.
Visit AF Interactive to log in. 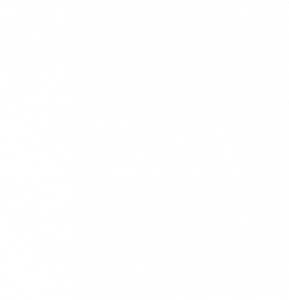